Board meeting notes for May 12

Read about actions taken at the recent school board meeting. Find out more by visiting Pattonville's BoardDocs website.
Read more ...

Starting next week, Pattonville's free breakfast and lunch curbside pickup for students will change to a weekly distribution at two locations. Beginning May 20, meals will be distributed from 11 a.m. to 1 p.m. every Wednesday until further notice at Pattonville High School and the Pattonville Learning Center. Each distribution will include five breakfasts and five lunches for students. Meals distributed at the high school will include one hot meal. No meals will be distributed in the district on May 18 and 19.
Read more ...

May 12 board of education meeting to take place virtually

The May 12 Pattonville Board of Education meeting will take place virtually to honor St. Louis County’s stay-at-home order and ensure the safety of our community, board and staff.
Read more ...

The April 7 school board election has been postponed to June 2 following an executive order signed by Gov. Mike Parsons on March 18. The Executive Order declares that ballots already printed for the April 7 election may be used at the postponed date of June 2. Voters who have attained the age of 18 by April 7 will be allowed to cast a ballot. Five candidates have filed to be placed on the election ballot to fill three open seats on Pattonville Board of Education.
Those who filed for the board, in order of filing, are incumbents Dr. Brian J. Gray and Melinda (Mindy) Ridings, Dr. Summer Johnson, Harvey (Dean) Linhardt and incumbent Andrea D. Glenn. Information on the candidates is shown below.
Read more ... 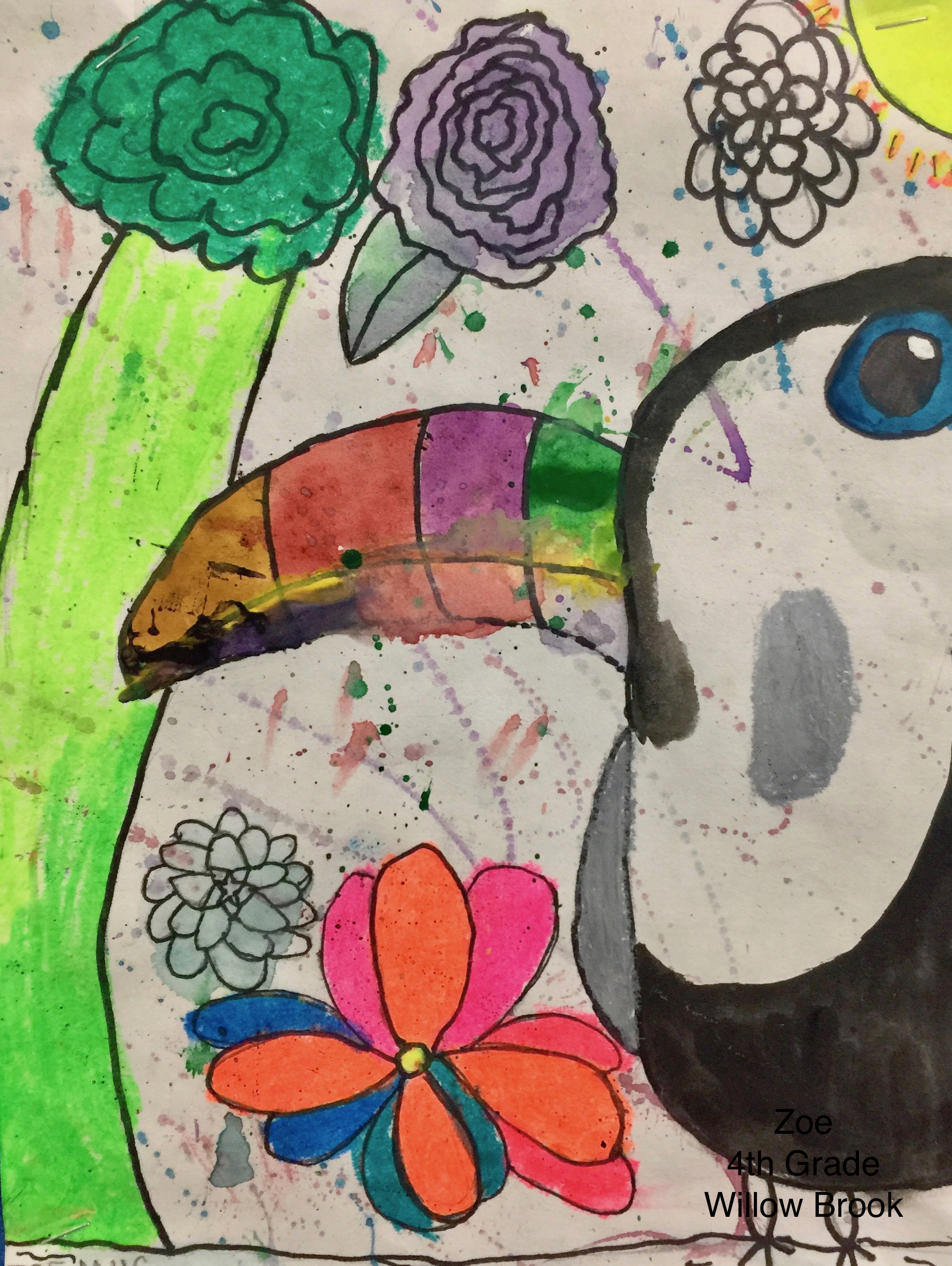