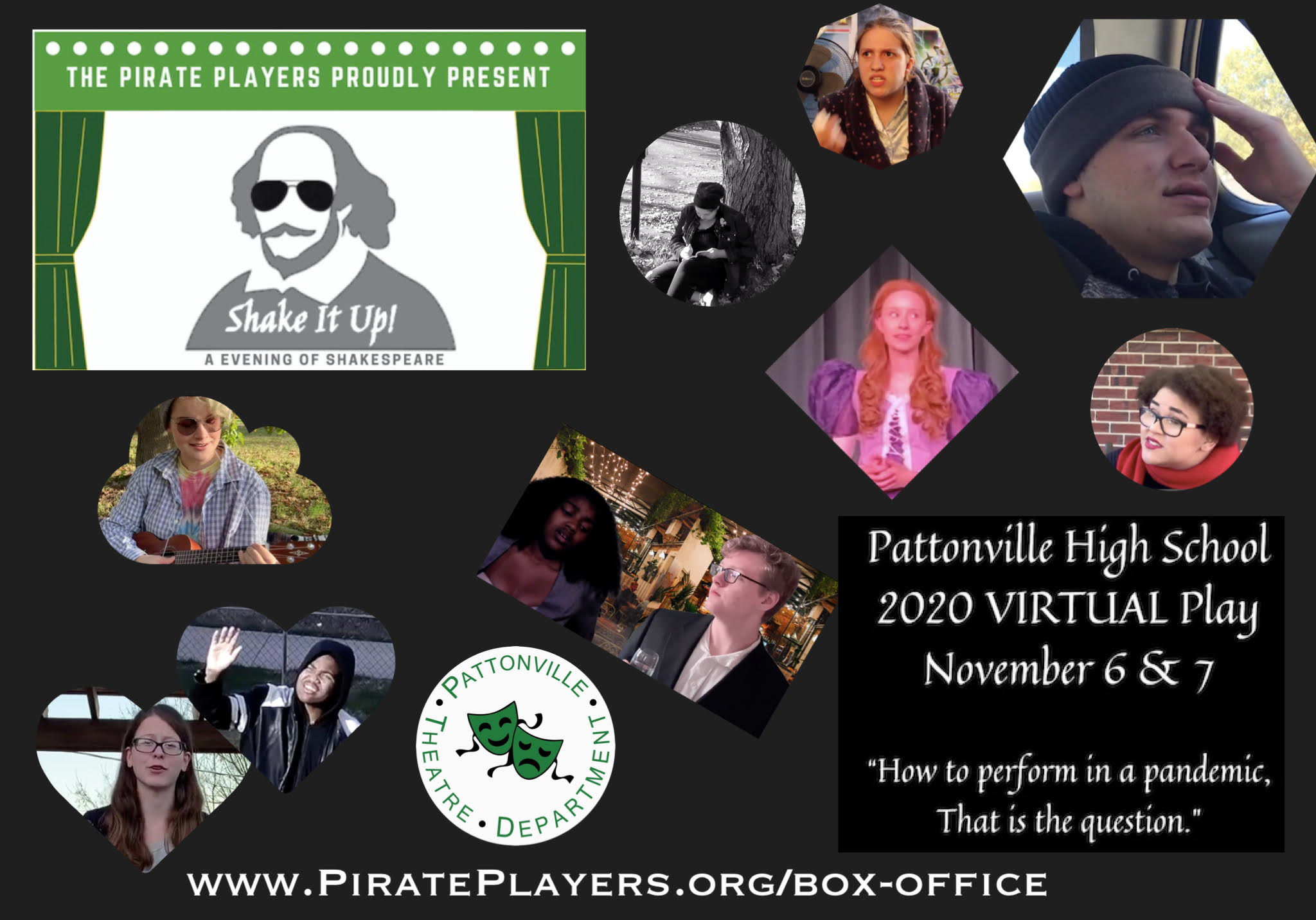 How to perform in a pandemic? That is the question.

The Pattonville High School Pirate Players found the answer and will broadcast their virtual fall production, “Shake It Up: An Evening of Shakespeare,” on Nov. 6-7 at 7 p.m. on YouTube.

Register online and a link will be emailed. Tickets are free but donations are appreciated.

With so much uncertainty, they selected Shakespeare because it is in the public domain and they could adapt it as they created the performance.

“We started with the entire canon of work and we spent a week in breakout groups on Zoom where the kids were scanning through different Shakespearean plays and finding scenes and monologues that they liked,” theatre director Ms. Lara Corvera said. “We did readings, had some back-and-forths making selections and talking about if we wanted to include them or not, and we just kept scaling it down and down.”

Over the course of about a week, the company of 16 students went from the entire canon of Shakespeare to the 21 scenes and monologues they put together.

“Some of these are modernized and some of them are kept classical.”

Corvera said the students did a lot of their own filming and editing and the entire process was a very fluid process.

“It was just really collaborative, that’s the only word I can think of,” she said. “The kids were watching the final version and a girl who normally does lighting said it was weird working on everything rather than being super focused on just one area of tech, so it was fun because they got to see what other areas normally get to work on.”

The shows start at 7 p.m. each night and will last an hour and 20 minutes. At 8:30, the students are hosting a talkback on Zoom.

“It’s something professional groups sometimes do after shows and the kids said they wanted to try it,” Corvera said. ““They will talk about the process of making the show and a Zoom link will be included in their registration.”

All the world's a stage, and while the students will not be performing live at the high school, fans of the theatre can still watch the fall production.

Register online to receive information about the Pattonville Pirate Players' virtual evening of Shakespeare which will stream the evenings of Nov. 6-7 at 7 p.m. 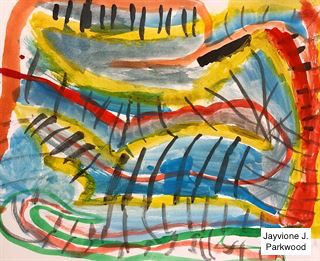