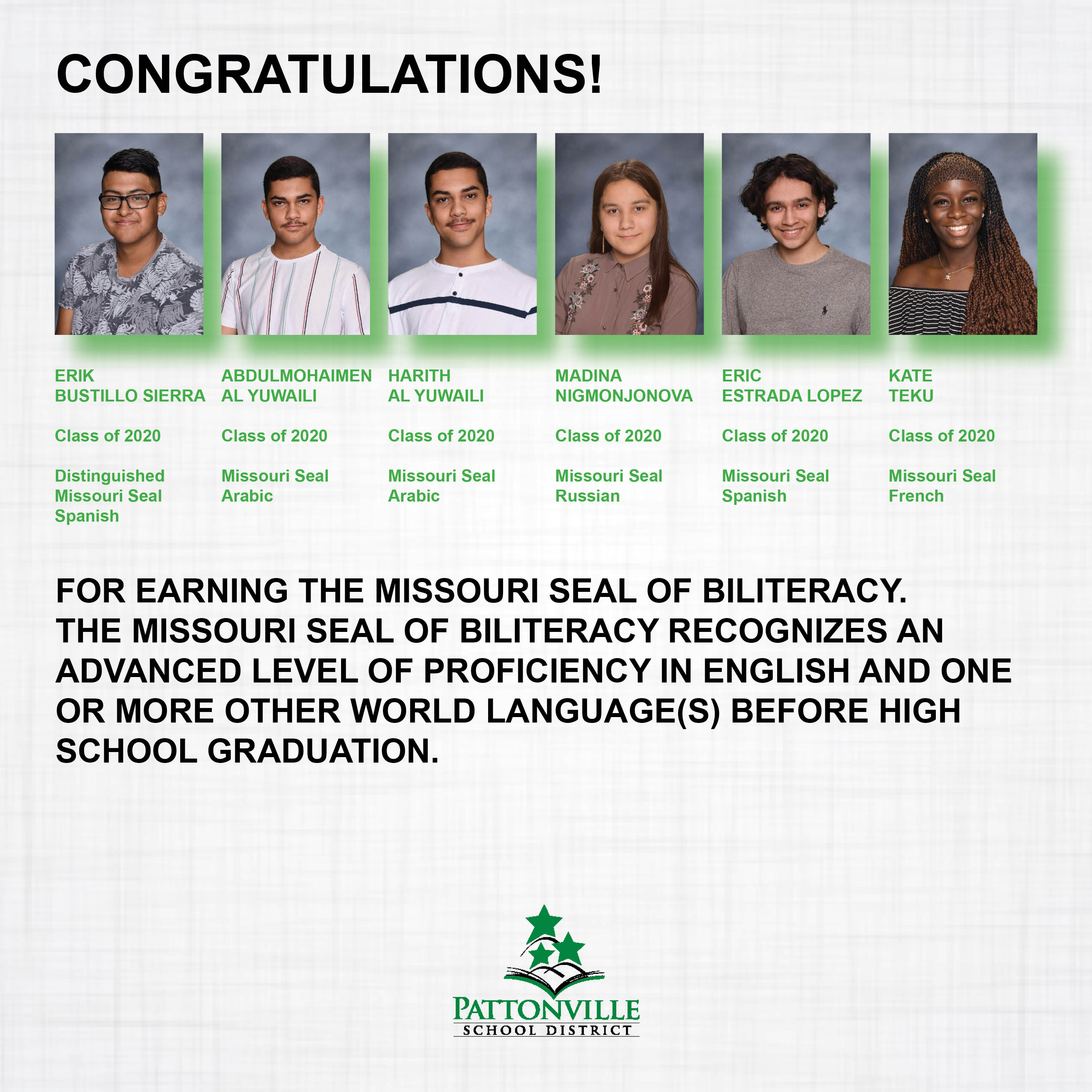 The Seal of Biliteracy is a program created by the Department of Elementary and Secondary Education (DESE). The recognition program encourages and recognizes the study of a second language and the cultures and languages within the community. The Distinguished Missouri Seal is awarded to students who show an advanced level of proficiency in English and at least one other language. The standard Missouri seal is awarded to students who show a high level of achievement in English and an intermediate level of proficiency in another language. The Seal of Biliteracy can be obtained by high school students proficient in two languages, whether English is their first or subsequent language.

Students interested in earning the recognition must submit an application and complete the following requirements to receive the Seal of Biliteracy: show language proficiency in English and a language other than English and complete a project that demonstrates high levels of sociocultural competence relating to English and the second language. Projects can include providing translation services for a nonprofit community organization or completing a community service project that requires the use of both languages. After completing the project, the student must write a reflection piece. This project must be approved by the student’s faculty mentor at their high school.

In the summer of 2019, four of these students volunteered with the Missouri History Museum on a translation project. https://www.psdr3.org/cms?/District/News/I0B0C845A 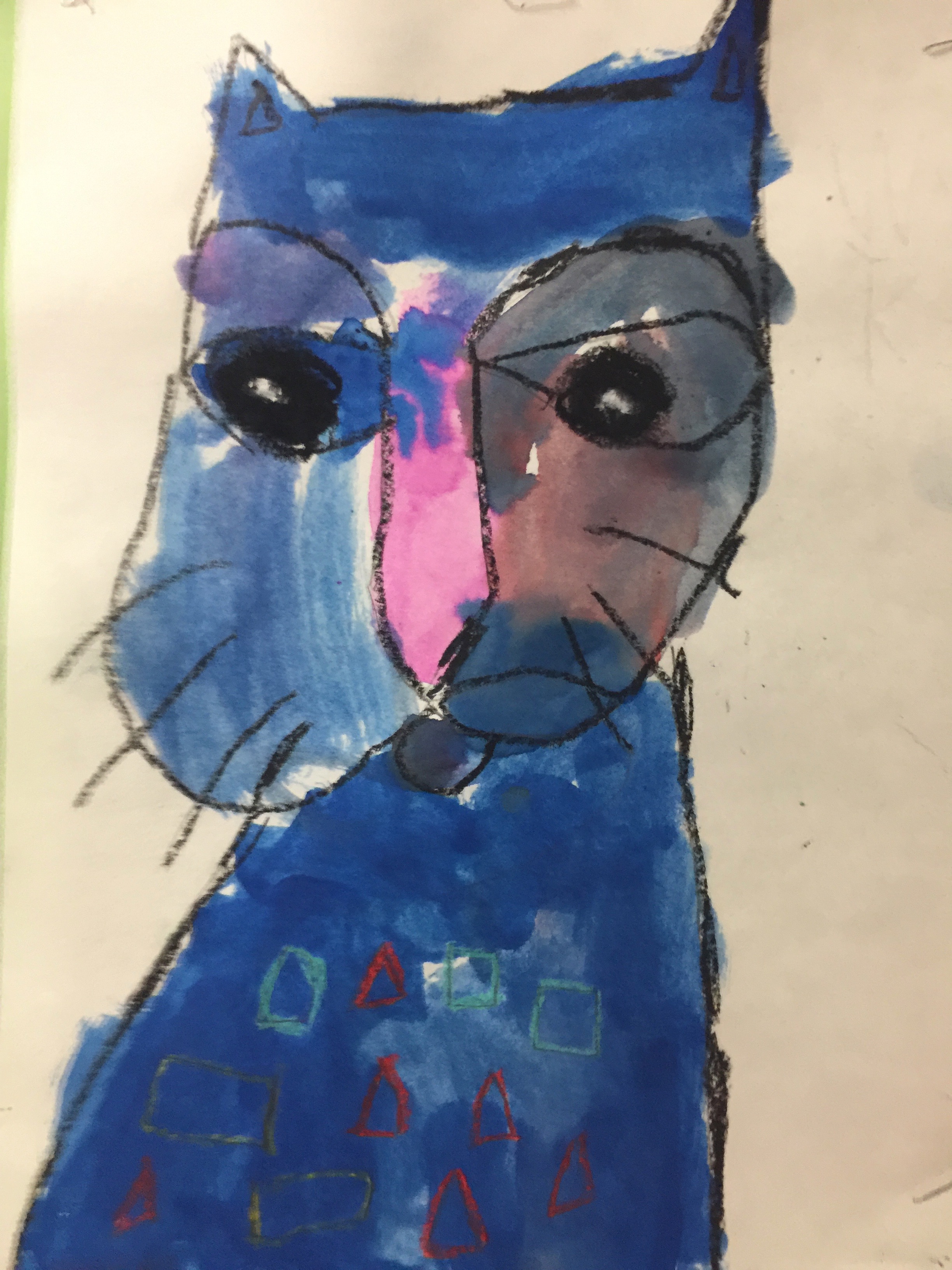