Students, staff recognized at the April 12 board meeting

Each month during the school year, the Pattonville Board of Education honors students, staff and volunteers who have gained recognition outside of the district. Students and staff from Pattonville High School were recognized in April.

Senior Zion Bradsher was selected to serve as a panelist at the annual St. Louis School Business-Partnership spring conference. The panel presentation focused on what youth are looking for from business. 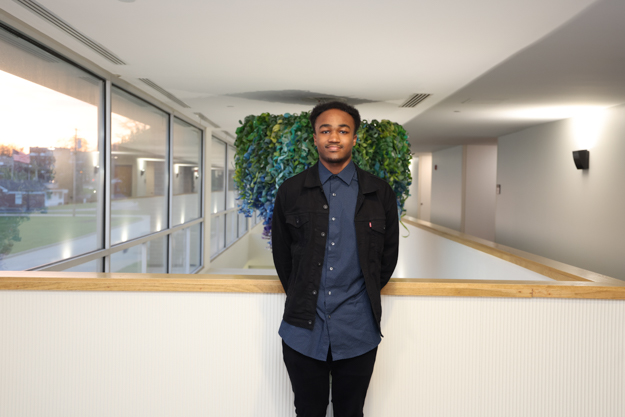 Zion Bradsher was a panelist for a business conference.

Senior Lauren Barton was named a Co-Youth Poet Laureate of St. Louis. She will recite her work at various events this year and has the opportunity to publish select works. In the fall, she and her co-laureate will lead the Youth Poetry Summit. The St. Louis Youth Poet Laureate program is a joint effort between Urban Word NYC and non-profit Urbstetiks. The program aims to identify young writers and leaders across St. Louis who are committed to civic and community engagement, poetry and performance, human relations, diversity and education.

Senior Chloe Kerwin was selected to receive the 2022 Dr. Donald M. Suggs Scholarship at Maryville University. This freshman competitive scholarship is awarded to incoming Black students from the St. Louis metropolitan area who have demonstrated the potential for academic achievement. It provides full tuition and room and board expenses and is valued at more than $140,000.

Senior Anthony King was accepted into the University of Missouri-St. Louis’ Succeed Program, a post-secondary program that helps students develop the skills necessary to become participants in their community through inclusion in university life. Program participants can earn a Chancellor’s Certificate by completing the two-year residential or commuter program. 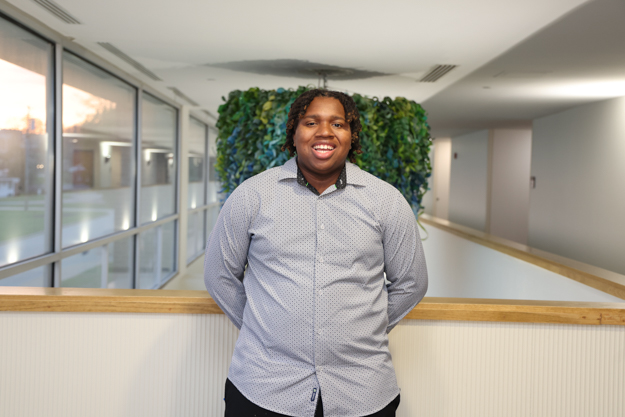 Anthony King was chosen for a post-secondary program at the University of Missouri-St. Louis.

Junior Aaron Wolz, who is enrolled in the Early College Options program, is a violist in the St. Louis Symphony Youth Orchestra and works as the first Youth Orchestra library intern. In this role, Wolz prepares the sheet music for each of the musicians in the Youth Orchestra. His day typically begins by checking what his supervisor has ready for him to prepare, copy, bind and mark.

Pattonville juniors Christopher Braggs and Ryan Cutrell, who attends Pattonville’s Early College Program,  were accepted to Boys State. During the eight-day program, students across the state gather to create their own state using democratic systems and engage in political activities such as running for office and drafting and debating bills. 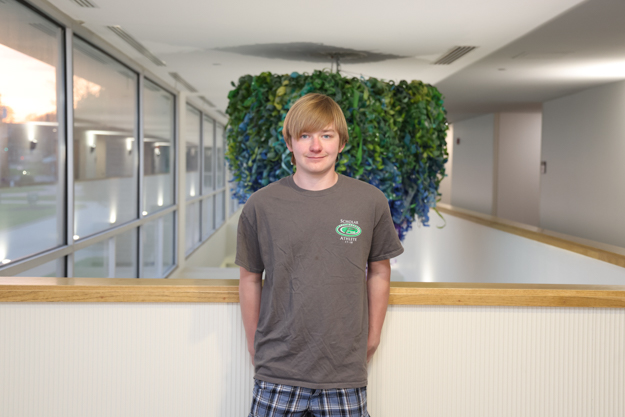 Ryan Cutrell was one of two from Pattonville High School chosen for Missouri Boys State. 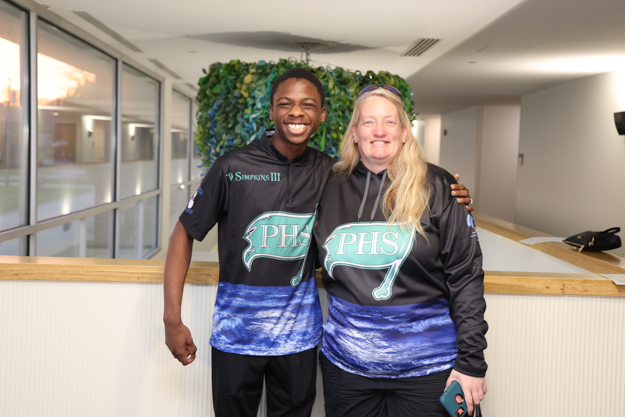 The Pattonville Mock Trial team was one of 18 teams who qualified to compete in the state competition at the end of March. This year’s case involved an alleged breach of a Hollywood talent agent’s employment contract. Teams prepared to present as both the plaintiff and defense sides, and alternated sides each round of the competition. The team advanced to state after competing at regionals and districts. Members of the team include Katie Bass, El Roi Belete, Christopher Braggs, Christopher Dixon, Aiden Farkas, Addison Gutschenritter, Ben Holland, Maichi Nguyen and Hannadey Yezza. High school English teacher Jennifer Raymond coached the team. 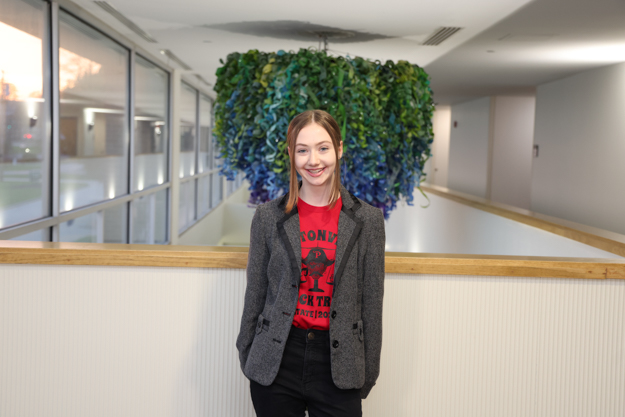 Addison Gutschenritter was one of several students who qualified for state in Mock Trial.

Pattonville students had artwork selected for the 2022 Young Artists and Their Teachers Exhibit at Lindenwood University. The artwork was on display through March at Lindenwood. Artwork from two students earned awards. Senior Analiese Smith received third place for her painting, and sophomore Lizzy Zacheis placed third for her ceramics piece. Other students whose artwork was selected for display were Riley Nesheim for 2D design; Leliyan Hughes and Valent Orta for ceramics; Charley Bennight, Sofia Boughton and Cordelia Matulewic for drawing; Anna Kasprzyk and Ace Mansdoerfer for mixed-media drawing; Anthony Cruz, Maggie Haselbauer, Leliyan Hughes and Lauren Keller for painting; and Tahjmia Jimerson for sculpture. They are taught by Danielle Adams, Scott Fader, Beth Kathriner and Marcia Mueller. 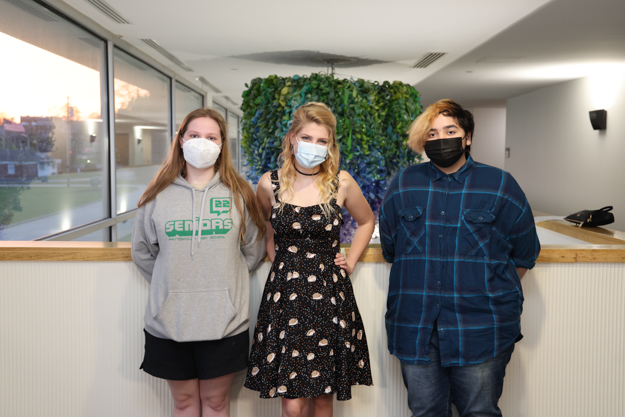 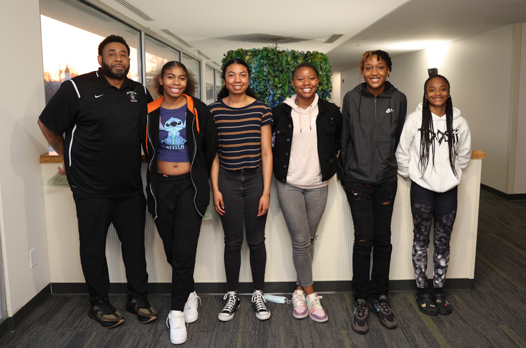 On the boys basketball team, senior Kellen Thames was selected as a nominee for McDonald's All-American Games and was named all-state, all-metro second team and the district and conference Player of the Year. Senior Ronnell Johnson Jr. was selected all-district and all-conference second team. Players named all-conference honorable mention are Umar Barrie, who also received the Sportsmanship Award, Austin Prater and Zion Hampton. The team is coached by Kelly Thames with the assistance of Kent Booth, Antonio Bryant, Travis Harris and Dominic Varner. 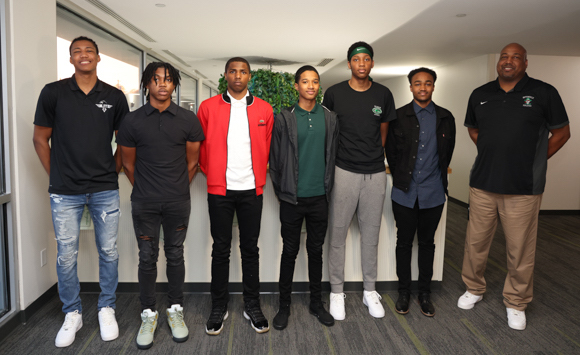 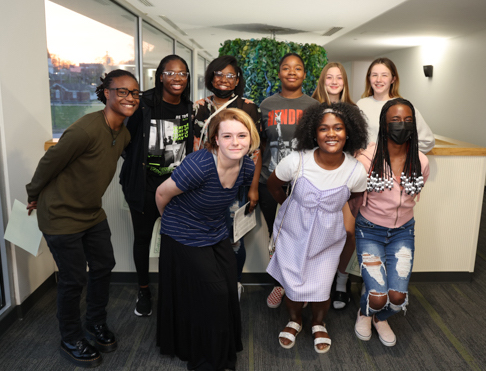 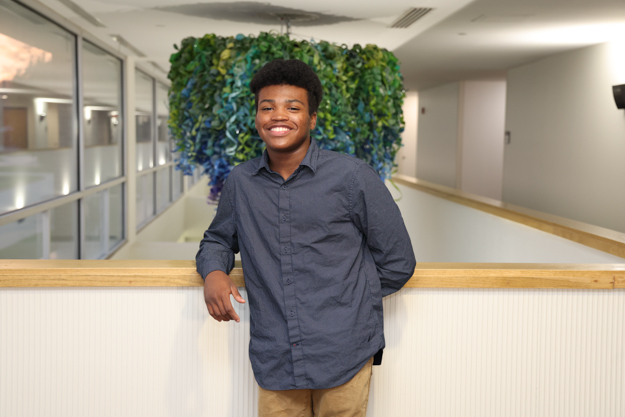 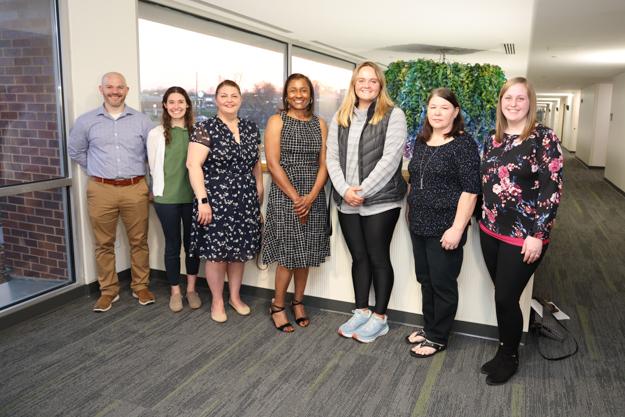 Shown are some of this year's Teacher of the Year honorees in Pattonville. Photo below, Kyle Schaper, a PE teacher at Parkwood Elementary School, was named certified staff Rookie of the Year.

Teacher of the Year honorees, nominees

The following educators were named the Teacher of the Year for their school:

Kyle Schaper, a PE teacher at Parkwood Elementary School, was named the district’s certified staff Rookie of the Year. Also nominated for Teacher of the Year were: 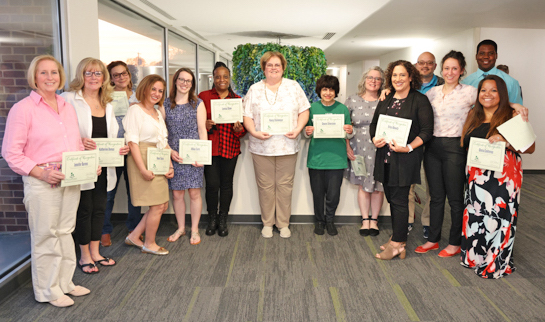 Shown are some of this year's Support Staff of the Year honorees in Pattonville.

Support Staff of the Year

The following staff members were named the Support Staff Employee of the Year for their building:

Tomi Benney, a secretary at Pattonville High School, was named the district’s support staff Rookie of the Year. Other employees who were nominated for Support Staff of the Year were: 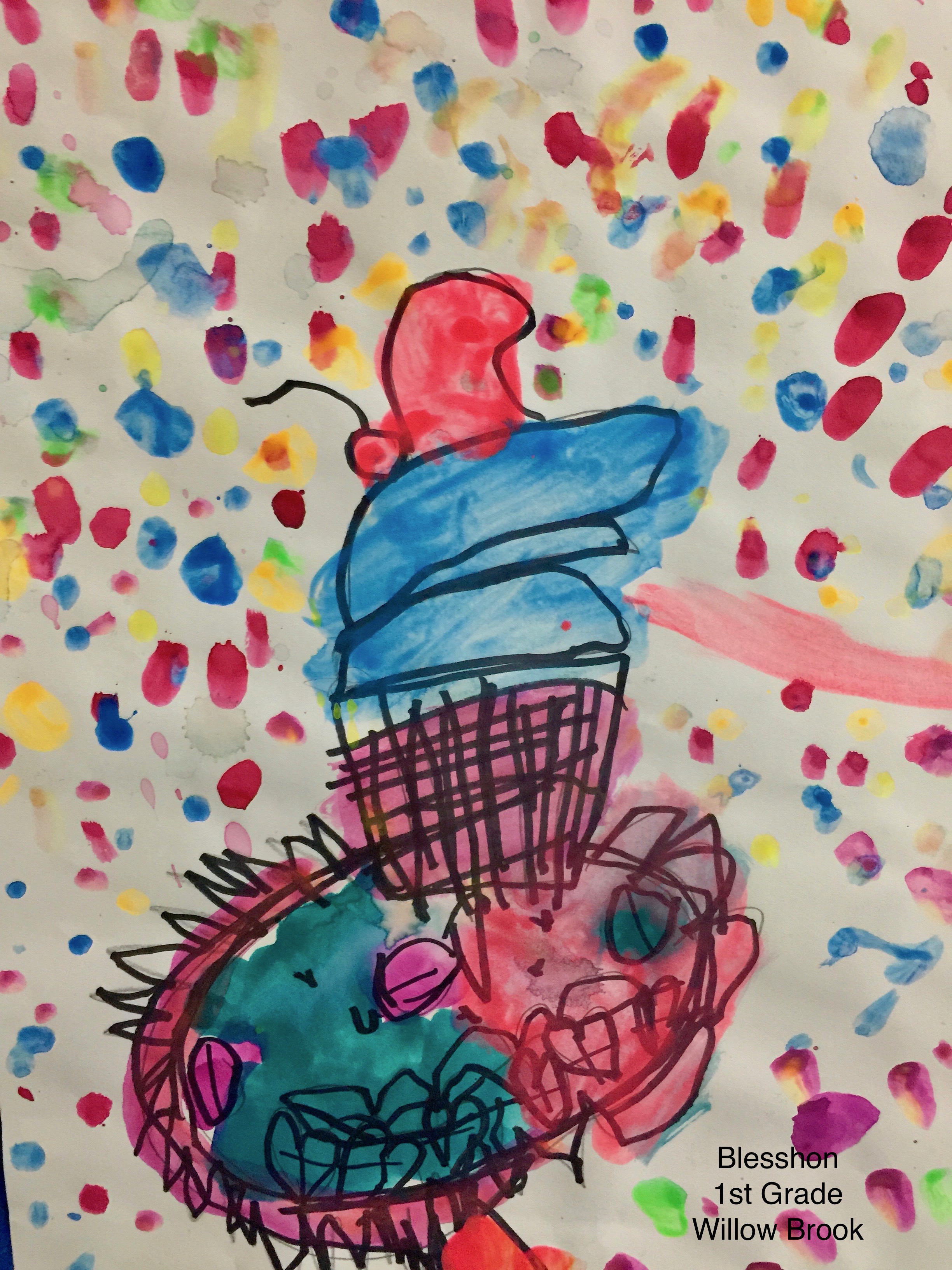